EU Directive 2012/29/EU has spurred numerous advances in the protection of victims’ rights. The EU co-funded project Pro.Vi – Protecting Victims’ Rights coordinated by the Psychoanalytic Institute for Social Research (IPRS) has sought to integrate the European Union’s efforts to promote the development of an efficient victim protection system by addressing the challenges each of the partner countries (Italy, Portugal, Germany, Spain, Romania) is facing in the implementation process and improving the competencies of justice system and restorative justice practitioners in order to support victims of crime, enabling victims to understand and access their rights.

While recognizing the multitude of issues raised by the Directive, the final conference of Pro.Vi – Protecting Victims’ Rights addresses some of the issues that have emerged in the implementation of the Victims’ Directive related to:

Conference languages: English and Italian. Simultaneous interpretation will be provided.

This livestreaming event will take place on the Zoom Video Conferencing platform.

You can participate by acquiring a free “virtual ticket” on Eventbrite at the following link:

DOWNLOAD AGENDA
As Host of the conference, IPRS, remains at your disposal for information or clarifications regarding participation procedures. 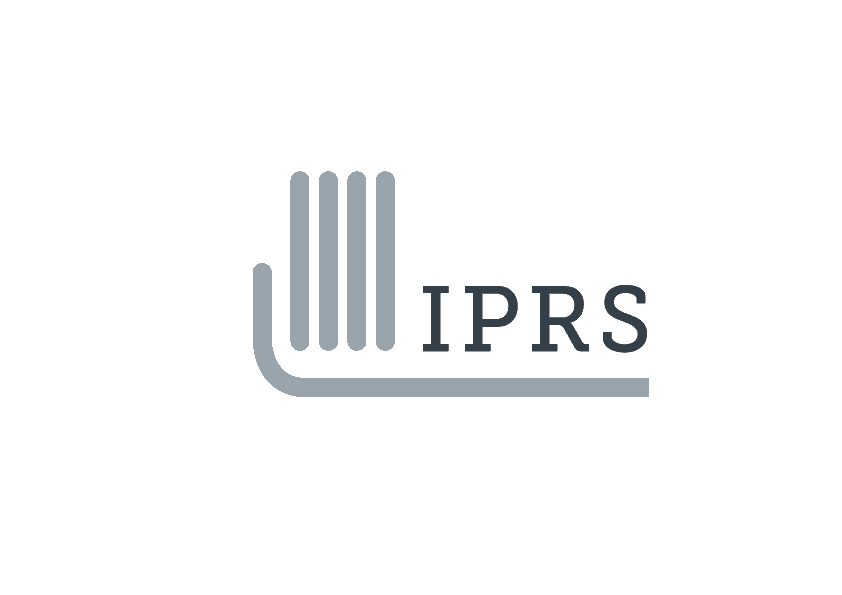 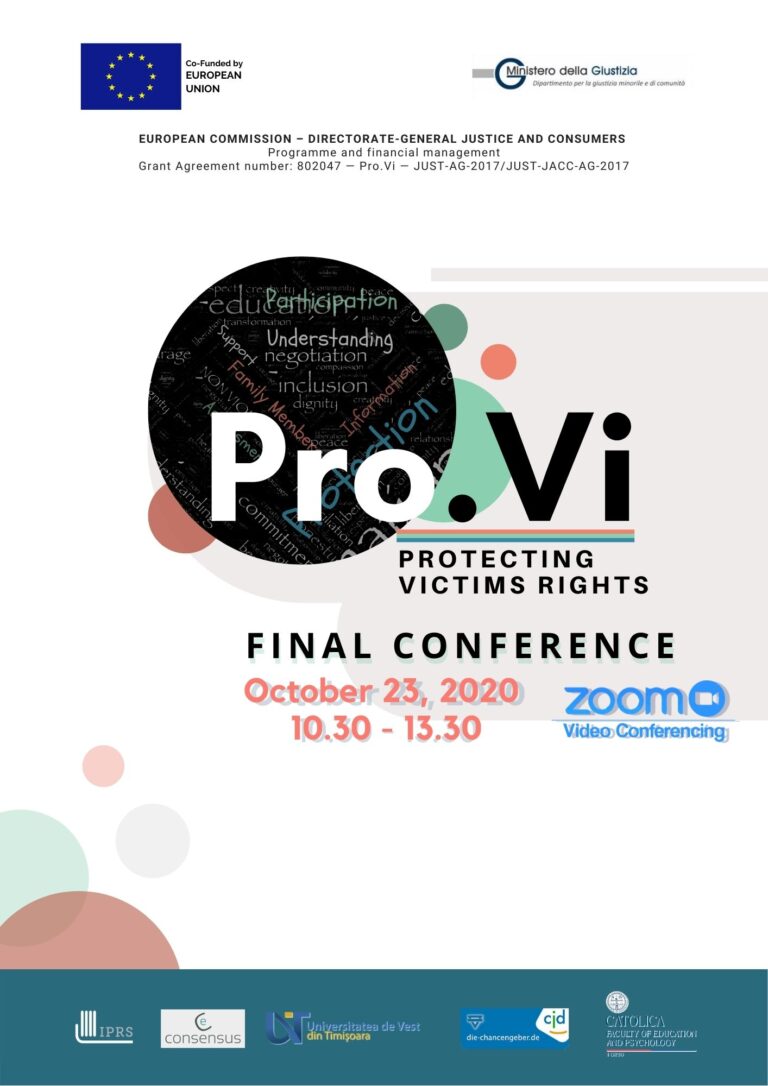